- June 08, 2014
Like topic of post say there will be small delay with releasing of build. I initially planned to do it this weekend but well I didn't make it (in this moment I expect month to finish everything what I want ).

This post will be my summary what went wrong (-) and what went good (+) so it should be funny to read.


(-) Overestimating scale of changes
When I wrote that I finished switching on components I didn't took into account aftereffect of it. But right after I started to work more on game I found a lot of regression in features. Some of them were very easy to fix some not. 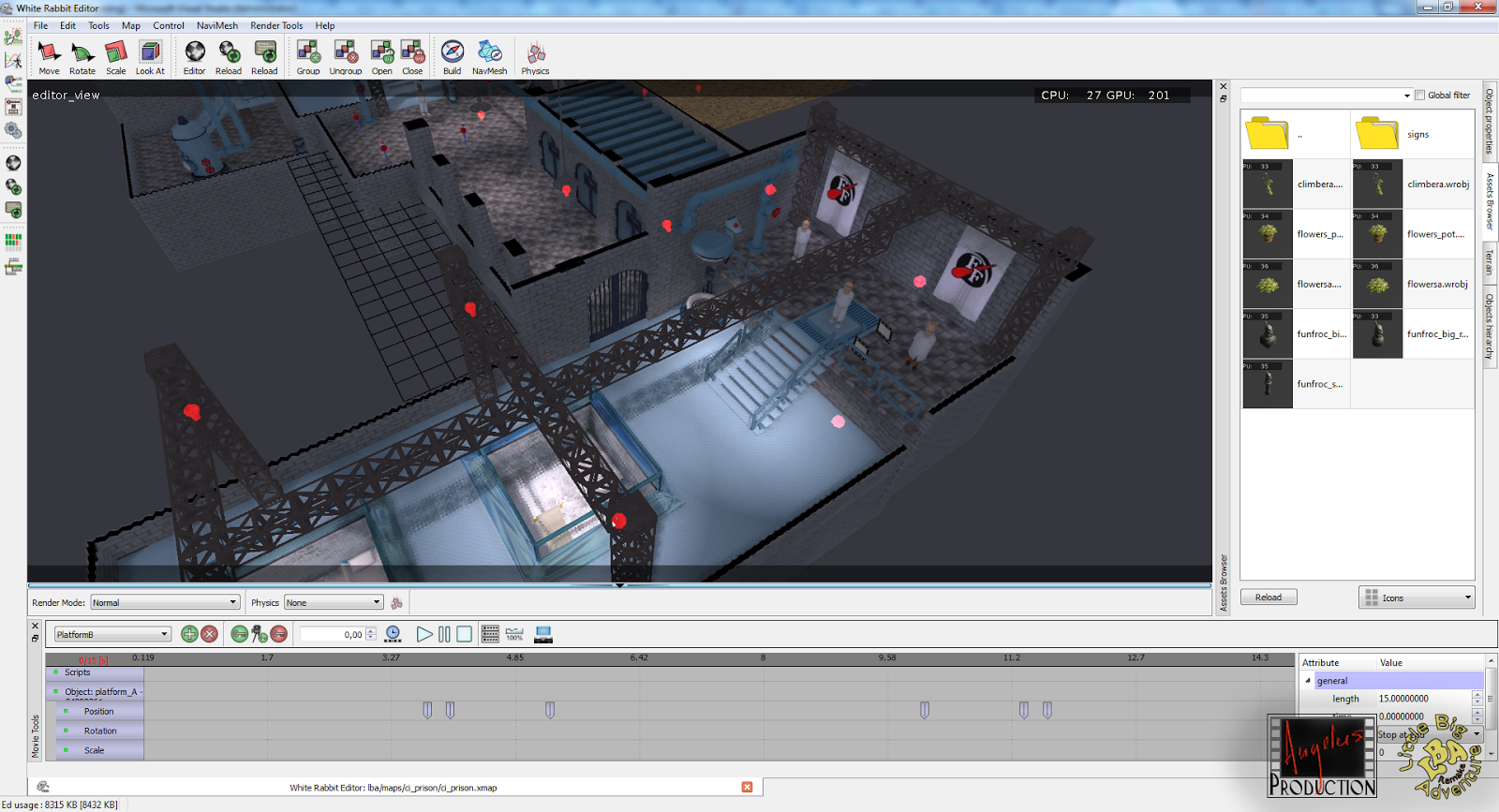 From bigger changes that I needed to do:
So people that work on games can say that weren't easy topics.

Well why (?) because for people that waited on release it's probably something bad :] This approach always add overhead to your work. I personally don't see this as a problem with this.

But what I mean by good approach:
There are probably other things that I forgot and you probably know a lot more. But still effects are pretty nice:

The funniest thing about this screens is that there were done in game running in Debug configuration which I use a lot in production :]

(-) Time of production
The 3 years of game development and 6 years of technology developments starting to show it's effects. The code is reflection of my skills from then and now. And a lot changed in them and my approach to coding itself.

The (-) because the code I wrote some time ago very often need to be rewritten to fit new code. So I spend a lot of time on maintaining it which don't help to much in releasing build.

(-) Time of release
In future I need to better plan my release time. Picking terming that overlap with E3 wasn't good choice.

(+) Amount of coding
I don't think that in my case this was ever issue but well to be sure that I didn't slacking too much this year I checked git statistics:

The visible peak in April is change when I organized external libraries. Checking further this time number statistics we see:


Not to much of change lists (cl) but very often I combine few changes in one cl. So it's not bad.

Summary
So I want to believe that I show you with this post that project is still alive and it starting to look a lot more realistic then before. I spend a lot of my time on development and polishing everything but still a long road before it.