- May 02, 2013
This time still without any movie but not without anything :] In this moment I spend a lot of time on development so sorry for this long silence. So short what is happened with game in this long time: 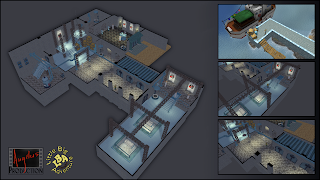 Thanks to GIT history I can say that from last post about development in 29 november 2012 I done:
So as you can see I done a lot. Of course not everything is done directly in game a lot changed in technology on which it's created : 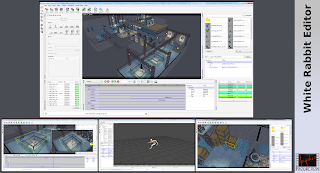 I know that for some people developing of own technology is not the best way of do things. For me it's big playground (seriously right now it's really big) where I can do what I want and how I want. So resuming I still don't know if decision of creating own technology was correct but I know that I won't regret it because I learn a lot making it and I will learn a lot in future development.

I will try to upload a lot more stuff so there was no more such a long break in posts.